Discovering the need for innovation in healthcare staffing, Wanderly is creating a transparent marketplace for the healthcare staffing industry using blockchain, big data, and machine learning. We employ these technologies to bring travel healthcare professionals and agencies together faster in an ecosystem predicated on enabling meaningful connections for everybody involved.

We challenge the status quo. We’re committed to continually improving Wanderly, so by all means, challenge our status quo too. 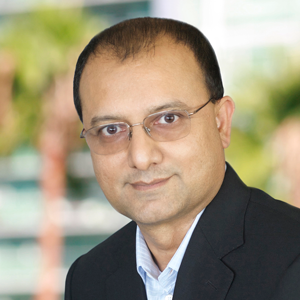 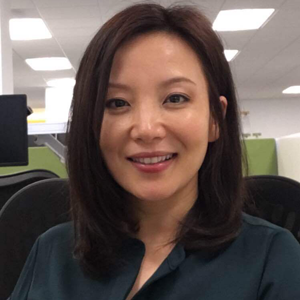 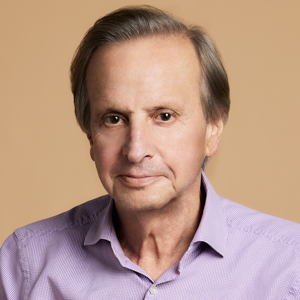 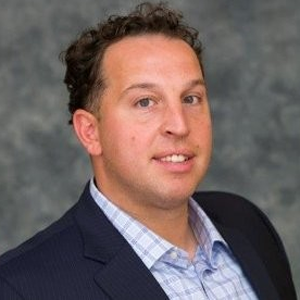 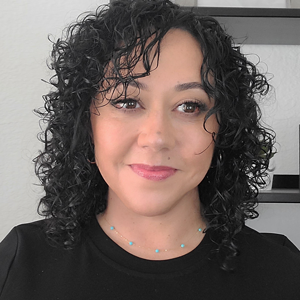 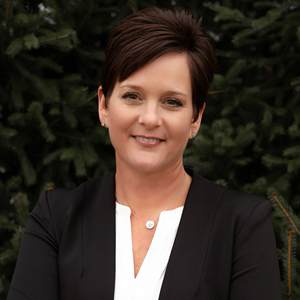 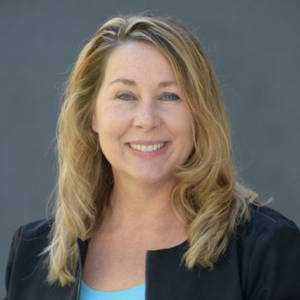 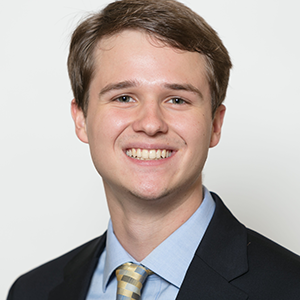 Zia Rahman has over 25 years of leadership experience in Technology, Healthcare, Federal Government (DoD, FAA, VA), State & Local, and various other areas. Zia was the President and Partner of United Staffing Solutions, Inc. (USSI), a Staffing Company based in Torrance, CA. Under Zia’s leadership, USSI has grown its revenue by six-fold in under four years. He was also the Chief Operating Officer of Emerald Healthcare Services for seven years and led the company’s revenue growth by almost three-fold.

Zia lives with his wife Yan and their beloved bichon frises: Marble and Frosty. He also has two children named Alexa and Brandon. Beyond his love for his family and friends, he is a passionate fan of Manchester United and LAFC soccer teams. Zia holds a Bachelor of Science in Computer Science from University of Maryland, College Park.

Tom Lingle has over 25 years of human capital management experience and served on the Executive Team for one of the leading Medical Staffing and Home Healthcare companies in the nation. Tom has been on the cutting edge of staffing service delivery, whether in creating joint ventures, incubating small businesses or developing complex workforce management strategies.

His pioneering drive has brought in over 200 million dollars to the companies he served. Tom has a simple philosophy of "treating a client, the way he would want to be treated". Tom began his career in the human capital sector in the early 90's, riding the wave of growth in Medical Staffing.

He possesses a diverse exposure in the Healthcare Staffing Industry ranging from Physician and Clinical engagement to Automation Technologies and Blockchain application. In Tom's last position as Vice President of Maxim Healthcare Services, one of the nation's largest privately held staffing companies in the nation, he was responsible for all Divisional Service Lines, a Nationwide Sales Force and Strategic Acquisitions.

Tom has served as both an operator in a staffing company and as a business owner. Tom is a Founding Partner at Oakmark Advisors, a Merger & Acquisition Advisory firm specializing in Medical Staffing. Tom is a routine a guest speaker at client trainings, trade shows, and industry conferences.

An active angel investor, Mark currently serves as an advisor to Wanderly and Westhaven Therapeutics. He is also an Entrepreneur in Residence at Georgetown University's McDonough School of Business.

Previously, he was COO and EVP, International at ScrollMotion, Inc. Prior to that, he was an international development consultant handling assignment domestically and in the Middle East and Far East regions.

Earlier, he served as EVP Corporate Development at US Interactive and as COO of Digital Evolution which later merged with US Interactive. Prior to that, he was an executive in the packaging manufacturing industry where he led and sold a number of ventures.

In 2014, Governor Edmund Brown, Jr. appointed him to the California Board of Accountancy which regulates and licenses 104,000 CPA's in California. He currently serves as Secretary/Treasurer. He is a former Trustee of the John Thomas Dye School and a former Board Member of the I Have a Dream Foundation Los Angeles. 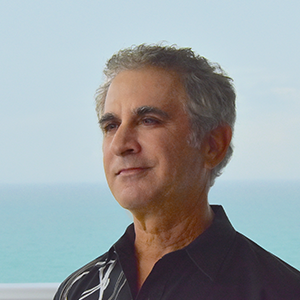 Larry Albert has been part of the senior leadership of three successful start-up companies each averaging double digit annual growth and reaching almost $200M before a M&A event. This has provided almost 30 years of experience developing and deploying Health Information Technology solutions at an incontrovertible record of entrepreneurial achievement.

His experience ranges from building, deploying and maintaining an electronic medical record system worldwide for the 9 million service members, and their families within the Department of Defense, to building the first secure Health Information exchange platform to be used by multiple federal agencies, and regional health information exchange organizations.

Larry has extensive background in both international and commercial health technology clients, with the largest concentration of his clients in the federal health arena, including DoD, VA, FDA, CDC and the Office of the National Coordinator. Larry has successfully empowered teams of exceptional technologists with a focus on problem intimacy and solution efficiency.

In his current role as an independent consultant, Larry is assisting clients in maturing their organizations, selecting the optimum approach / technology to both address their mission, and create market differentiation. 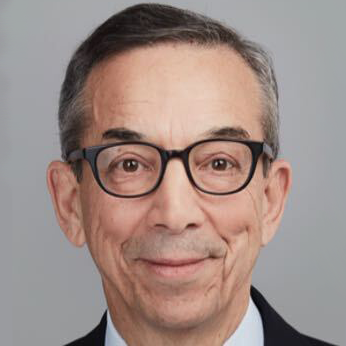 Richard Boxer, MD is Clinical Professor of Urology at the David Geffen School of Medicine at UCLA, a national leader in healthcare and cannabis policies, is also an international leader in telemedicine. He graduated from the University of Wisconsin undergraduate and medical schools with high honors and completed his training at UCLA in urology. He has been a health policy adviser to the White House, HHS Secretaries, Senators, Representatives, and Governors. He was appointed to the Boards of the National Cancer Institute and the National Institute of Diabetes, Kidney, and Digestive Diseases. As a private citizen, he represented the US at the World Health Organization. He was finalist for Surgeon General of the US in 1997 and 2001 under the Clinton and Bush Administrations. Dr. Boxer has had OP-EDs recently published in the Wall Street Journal, the New York Times, JAMA, Harvard Business Review, and numerous medical journals on health policy, cannabis, the opioid crisis, and veterans’ issues.

He has published 73 medical journals articles, 14 book chapters, and has delivered 65 invited lectureships.

Dr Boxer helped create the telemedicine industry in the private sector 15 years ago, bringing health care to millions of Americans. He is now the Chief Medical officer of iAnthus which has cannabis licenses in 11 states.

He has a deep and broad understanding of the telemedicine and cannabis industries and is a consultant, speaker, thought-leader, and author.